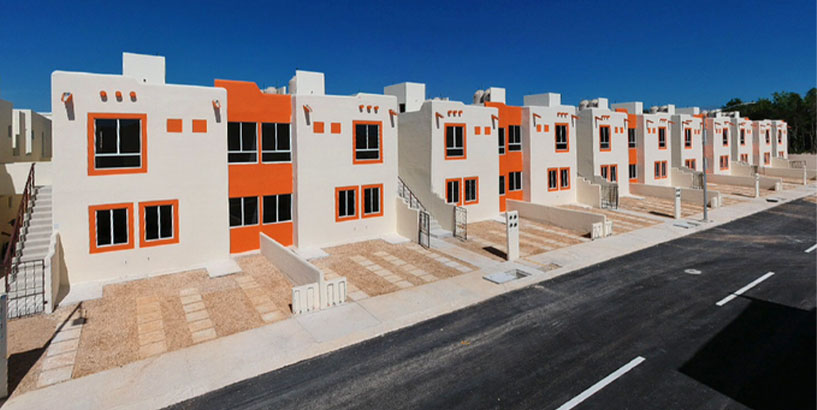 CADU has seen a 47.8% growth in middle-income housing revenues as a result of a strategy that
focuses on higher product diversification and the displacement of new middle-income and
middle-residential housing designs.

Mr. Pedro Vaca Elguero, Chief Executive Officer of the Company mentioned, "In line with our
strategies of recovery, preserving liquidity, generating cash flow and reducing debt, the cash and
bank balance remained at a similar level to 1Q22, favored in part by the $156 million of free
cash flow generated during the period. Similarly, as of June 30, 2022, the total debt remained
virtually unchanged from that recorded in the same period of 2021."

Finally, although we are aware of the challenges inherent in higher inflation and interest rates,
however, our outlook remains positive, as Infonavit does not plan to increase interest rates on
its loans in the short and medium term and the company continues to invest in new
low-income, middle-income and middle-residential housing projects in Quintana Roo,
Guadalajara and Querétaro. 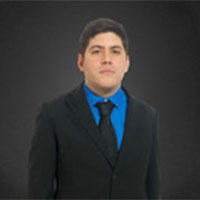 Ricardo is financial analyst who has participated in several seminars mostly about emerging markets and international financial system. He has a strong experience in fundamental and technical analysis.