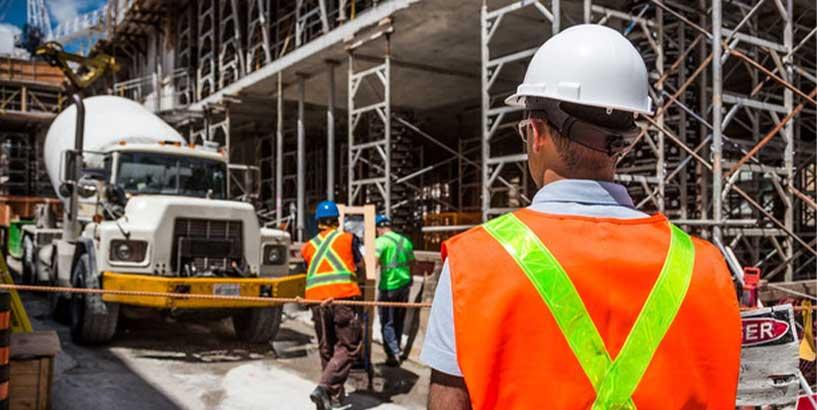 Behind the combined effect of 1) an increased number of projects underway, 2) a higher return from investments, 3) the positive impact of the UVR’s current valuation (Colombian indexed unit of account), and 4) the Company’s position in the concessions’ subordinated debts; Conconcreto closed the second quarter of 2022 with top-and-bottom annual surges, outstanding the 67.8% and 21.3% climbs in revenue and EBITDA, respectively.

Likewise, net income increased 14.6% YoY to USD $9.4 million1, albeit it is worth noting that EBITDA and net margins declined YoY likely due to the higher expenditure stemming from the Company’s reactivation process, a higher CFR, and the incurred fees and provisions made for the issues related to the #560 decree.

Regarding the latter, during the second half of 2021 Conconcreto announced it had entered into an urgent reorganization agreement with some creditors (under the framework of the abovementioned decree) given the existence of a contingent claim originating from an upfront fiscal responsibility process conducted by the Colombian Comptroller General's Office that imminently would have resulted in the Company’s inability to pay.

However, as the reorganization proceedings took place, Conconcreto was acquitted from the fiscal responsibility process following a payment made by certain third-party insurers, which caused the contingent claim to lose its validity. As a result, the Company began to assess options to early terminate the reorganization agreement, successfully concluding the process on past May 25, an action that according to Conconcreto’s management is a testament to the support the Company has from both the financial and corporate sectors.

Staying on the recent developments side, during the quarter Conconcreto also announced: 1) The entry of BlackRock and AC Capitales as financial partners in the Doble Calzada Oriente DCO project (the Company remains as the construction contractor, which will earn it USD $60 million1, but reduced its stake in the concessionaire from 60% to 25%); 2) that it won the tenders for two construction contracts worth USD $36.4 million1 and USD $4.6 million1, respectively; and 3) that they were placed in the 16th position out of 347 companies on the Business Innovation Ranking 2022 of the National Association of Colombian Entrepreneurs.

Backlog-wise, this reached USD $580 million1, equal to 2.9 years of volume (the Company’s goal is USD $200 million1 per year), with 58% deriving from infrastructure and the remaining 42% from construction.

Finally, regarding the Company’s operation in the United States. As of June 30, 2022, Conconcreto has a construction backlog of USD $225.7 million, signed contracts for architecture & engineering works pending execution for USD $3.4 million, USD $250 million2 in asset management of projects underway (investment opportunities of up to USD $283 million under consideration), and has sold 935 units for a total amount of USD $365 million.

1) Figure converted by the author for illustrative purposes using an exchange rate of 1 COP = 0.0002 USD 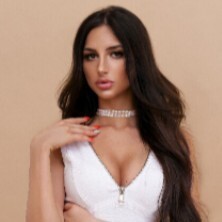 Ekaterina is an economist with a solid background in political economy, international relations, and Russian-related topics. He worked for the last ten year in one of the top banks in Eastern Europe.