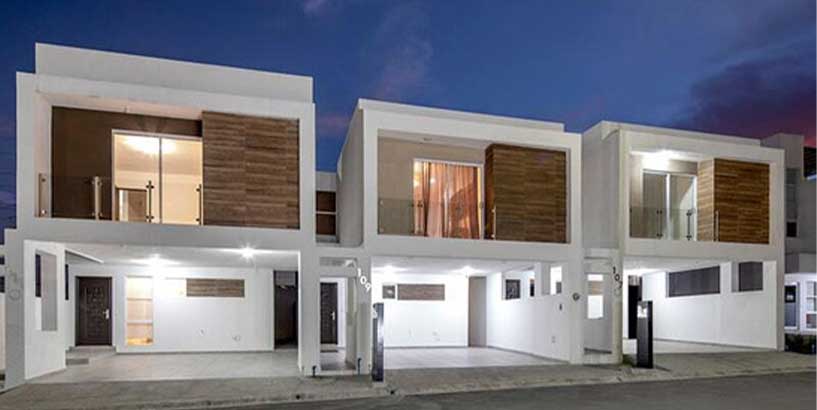 Javer, Mexico's largest housing developer in terms of homes sold and one of the most recognized companies in the north of the country, reported its results for 2021, registering an increase in revenues, EBITDA, and free cash flow.

The company's results were strong despite pressures on material and labor prices, as well as the Labor Reform and new national housing laws and regulations. According to René Martínez, the Javer’s CEO, this performance was achieved thanks to the company's strategy of optimizing its real estate product mix.

In 2021, the Monterrey-based company posted revenues of Ps. 7,509.5 million, an increase of 3.0% compared to Ps. 7,293.9 million in 2020. This was mainly driven by the increased turnover in the middle-income and residential segments, which led to a 14.0% increase in the average sales price per home.

Additionally, the housing developer delivered its second consecutive year of EBITDA growth. In this regard, earnings before interest income, taxes, depreciation, and amortization (EBITDA) grew 8.5% to Ps. 1,089.5 million for the full-year 2021, thanks to the improved product mix.

This robust operational performance enabled Javer to prepay Ps. 500 million on a portion of the syndicated debt. The Company noted that the prepayment was covered with its own resources, which will contribute to the improvement of its capital structure. With this decrease, the Gross Debt/EBITDA ratio would have improved to 2.33x instead of 2.79x as of December 31, 2021. 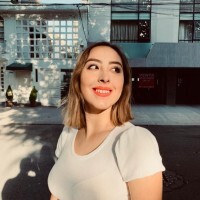