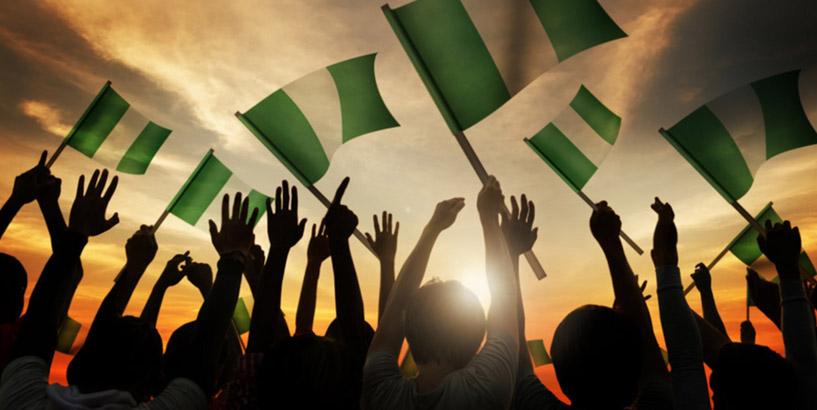 We need to growth the middle class in Nigeria

Globally, there are about 3.3 billion middle-class people; they are the world’s largest group and the driving force behind global economic growth. The middle-class has been estimated to reach 5.2 billion people by 2028 and will represent 62% of the world population.

It has been estimated that an average of 160 million people will join the middle class annually through 2021. This notable increase in the middle-class group is due to developing nations adopting a strategy of reducing poverty by moving larger portions of the lower class into the middle class. This strategy propelled economic wealth and became the leading strategy among developing nations to boost their economic growth.

Countries have come to realize the importance of a growing middle class to economic growth, wealth creation, and sustainability. A nation with a weak middle class will affect the middle-class group and the overall economic growth of the country because of the strategic economic role they play.

After the Global Recession of 2008, the then-president of the United States, Barack Obama, clarified that if the US were to have a stable economy, then it must continue to empower and grow the middle class. He said, “It is the middle class that grows the economy and not the rich.”

While most developing nations have adopted a strategy of lifting more of their citizens from the lower classes to the middle class and continue growing their middle class to boost their country’s economy, the Nigerian government has neglected their middle-class, which has been on the decline for years now.

Before we go on…

Who is the Nigerian Middle Class?

The middle-class is primarily comprised of the working classes, including small business owners, civil servants, etc. They have a higher proportion of college or university degrees than those in the lower class.

According to a survey carried out by the Renaissance Capital, the Nigerian middle-class group earns about fifty thousand nairas to one hundred thousand nairas monthly. The African Development Bank (AFDB) measures the middle class as those who live on US$2—US$20 a day.

Nigeria has a population of approximately 200 million, and the middle-class group only makes up a small portion - 23% of the country’s total population.

The gap between the country’s upper class and middle class keeps getting wider while more people in the middle-class group continue falling into the lower class.

According to an estimate made by the World Bank in 2020, 70% of the Nigerian population lives in poverty, and it remains the same to date. The World Poverty Clock estimated that 46.4% of Nigerians live in extreme poverty. Those who live in extreme poverty live on $2 or less per day, barely meeting their daily needs.

In 2017, a business consulting firm called Intel Serve Inc. Canada researched why poverty was increasing in Nigeria and why Nigerians find it difficult to escape poverty. Over 300 middle-class families were surveyed using household income and expenditure - a total of 99% faced the same challenges.

The major factor was the government’s lack of investments in education & healthcare and how underfunding of the public education sector has led to more middle-class families sending their children to private schools, which seriously affects their income.

The exorbitant amount spent on school fees leaves the middle class with little consumer spending power to meet household expenditures and barely enough to save or invest.

According to the World Bank, the average savings rate of the middle class and lower middle class in developing countries is 20.5%; this implies that a family needs to invest 20.5% of their annual income over time to get out of poverty. Nigeria is already behind the average with an 18.03% gross savings, and still unable to invest because of other expenditures arising.

For Nigeria to grow a stable economy, it needs the middle class - without them, there can be no strong demand in the economy and Nigeria will still have to depend on the price of crude oil to grow their economy. Government must come up with ways to reduce poverty and to move the lower class into middle-class status.

The solution to Nigeria's economic growth lies with a strong middle class that can increase consumer spending, create consumer demand, and reduce unemployment. 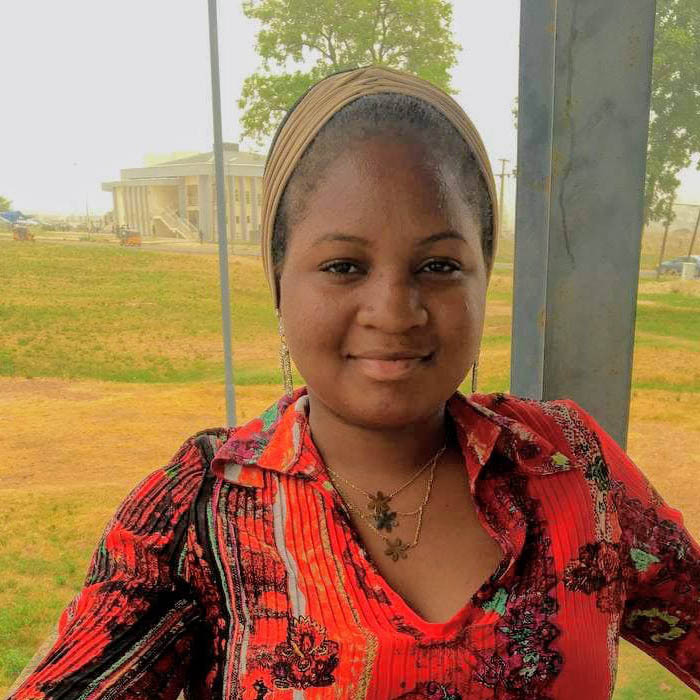 Jimoh Islamiyat is a young passionate rising content writer, born and raised in Nigeria’s capital city (Abuja). she has written various articles on Africa's economy and youth development and also led a youth empowerment group in her hometown.