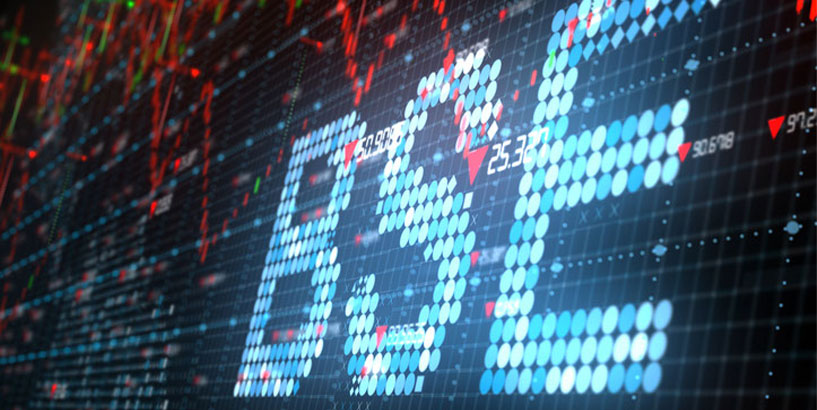 A buy-and-hold strategy can be very lucrative, provided you select stocks carefully after researching and tracking them regularly for changes in the underlying business throughout the holding period. If it sounds exhausting, let me simplify it for you by giving a few examples for informationals purposes only.

When it comes to holding a stock for a long time, it’s important to look for businesses which have longevity and will either gain or maintain their market leadership. Let’s use the idea of inversion, which I learned from Charlie Munger.

Imagine it is 2031 - think of few things that more or less remain intact, such as products or services that you would still consume. I can think of two such areas: one being banking institutions and another being habit-based, addictive consumption like tobacco and alcohol.

Now sure - things might change even in those industries… but I think the probability of banks being replaced completely and tobacco use being eradicated is quite low.

HDFC Bank: This is ones of India’s largest private sector banks, founded in 1994. The bank has survived and thrived for more than two decades now. It has weathered storms and crises such as the global financial crisis, IL&FS crisis, economic shocks like demonetization, etc.

In India, public sector banks still have a share of close to 60% in terms of loans outstanding. Public sector banks (PSB’s) are not cost efficient and require frequent capitalization from the government, which must stop at some point. Private banks like HDFC have a very large market to address, not to mention the size of the pie itself is growing because India is a credit-hungry country.

HDFC bank is a solid conservative franchise and has a proven business model. The culture at the bank is ingrained with a high level of integrity. The size of the bank is growing consistently every year, and it is only going to get bigger with the growth in the Indian economy… making a highly likely place to create wealth if held through the coming decade.

ITC: Imperial Tobacco Company is a market leader in cigarettes, with a market share of 81%. Cigarette’s business is a cash cow and makes a significant profit for the company.

It is highly unlikely that much will change in the business of selling cigarettes in the coming decade.

Furthermore, the company is a conglomerate which has built a fantastic FMCG business. It takes a lot of time to build FMCG brands, and you take heavy losses when you first start out. The company has made investments for the past 20 years whose benefits are due and might be realized in the coming decade.

It also has other business divisions like agriculture, hotels, and paperboard & packaging. It produces much of its raw material like tobacco, wheat, sugar, etc. for its FMCG and cigarettes businesses.

The stable cash cow business along with the ability of management to create brands in FMCG space might lead to significant wealth creation in the coming decade.

Kotak Bank: Kotak Mahindra Bank is a private sector bank established in 2003. It has consistently grown its business and rewarded its shareholders handsomely. It has come out much stronger from every crisis, from the Global Financial crisis to the recent COVID crisis.

Led by Uday Kotak, who is also the promotor of the business, the bank has consistently done better than its counterparts. In banking, only the strongest players survive multiple crises over almost two decades.

Uday Kotak owns nearly a 26% stake in the bank, which shows that a lot of his net worth is attached to the business. He is one of the world’s richest bankers and has built the bank from scratch. In India, only a few know banking as well as he does.

The bank is a very conservative lender and is known to avoid giving loans to industries in trouble before people in the industry itself realize it is in trouble. Management has a track record of always walking the talk. Considering the market which is yet unaddressed, this bank is a small fish in a big tank… and the size of the tank is increasing consistently. This bank may create significant wealth for investors in the coming decade.

Disclosure: The stock names given above are just examples of how to consider businesses before investing. These statements should not be construed as investment advice. Please consult your financial advisor before making any investment decisions. I am not a SEBI registered advisor. I have positions in all aforementioned stocks and may exit without informing. 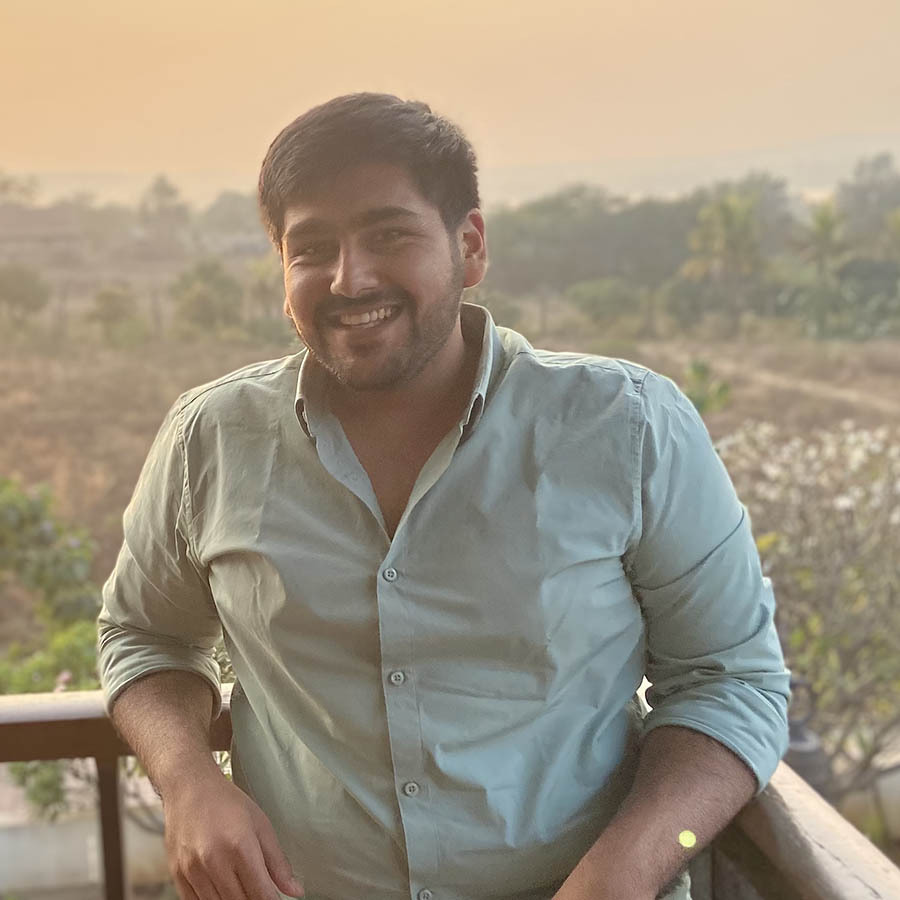 Naitik likes to call himself a full time learner. Shares his thoughts on what he finds interesting at www.investingreel.com .A stock market enthusiast and firm believer in value investing philosophy. He is a CFA L-3 candidate and MBA. Currently works at a stick broking firm based out of Mumbai, India